The Clinton Presidential Center unveiled today an expansion to their current Presidential Pets Exhibit that will include a number of former pets belonging to past presidents which have been preserved, stuffed, and mounted.

The pets include both Clinton pets, socks and buddy, along with over twelve pets from previous presidents. Other popular pets include Bush’s Barney, Nixon’s Checkers, Kennedy’s Charlie, and a horse from Reagan’s ranch.

“We pride ourselves at the National Archives in preserving the life and legacy of all Presidents, ” National Archives director John Fitzpatrick says. “White House pets are a very important part of any Presidency. Why keep a few photos around when you can stuff and mount the actual pet?”

Presidential pets began being officially preserved by the National Archives during the Franklin Roosevelt Presidency with his Scottish terrier named Fala, also included in the exhibit. The Archives have a long standing contract with a Virginia based taxidermist as the official White House pet stuffer.

The Clinton Center’s Presidential Pets exhibit, which opened in February, is the first such exhibit to gain access to the collection of stuffed pets. The exhibit will be extended to May 18th to take advantage of the new addition.

“We think this is a wonderful, once in a lifetime addition to the museum,” Clinton Center director Terri Garner tells us. “Visitors are allowed to touch the pets and even get down and take selfies with the preserved animals.”

Officials with the Clinton Center tell us that they also hope to include perfectly preserved droppings from each White House pet since Kennedy. 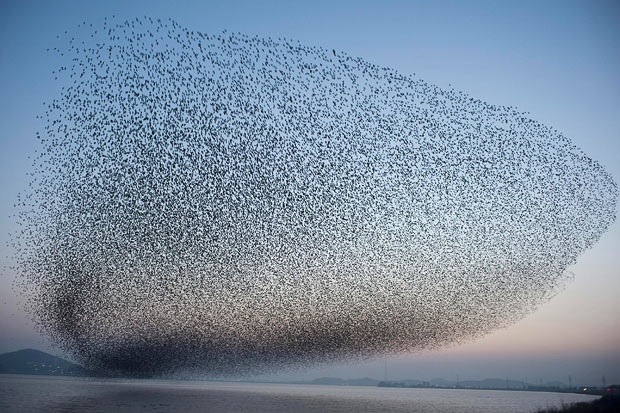 Thousands of Birds Flock Around Clinton Center, Drawn in By Men With Beards