The Last Dance of the Arkansas Democratic Party

I grew up in a completely non-political family. We never discussed politics, there was nothing to influence my decisions. I came to the Democratic party growing up in the 90’s. I saw a local party that inspired me to cast my first votes when the time came around.

The Democratic Party of Arkansas that once inspired me is no more. What remains today is a fragment of the former self, and with every election cycle the memories of what once was the great party of Arkansas fades into darkness a little more.

Sure, Democrats will be elected on Tuesday. Congressional candidates Pat Hays and James Lee Witt both stand a good shot at election along with a number of down ticket candidates. Make no mistake, this is not a grand resurgence. This is the last dance at the ball.

Both Witt and Hays come in with extremely large name recognition. In the 90’s and 2000’s we would be looking at a 20+ point victory, not a virtual tossup, at this point.

The telling races are those like Attorney General where the Leslie Rutledge self destructed, almost is kicked off the ballot, and then has racist and sexist comments appear from emails, yet leads in pre-election polling. Or State Treasurer where Republican candidate Dennis Milligan attempted to black mail his primary opponent and yet will still likely win a position where the previous elected official was kicked out for scandal.

In fact it feels a bit like the opposite position the Democrats found themselves in during the 90’s where a candidate with a D next to their name were almost a lock to win. Often no matter how bad the candidate. It is that complacency going into the late 90’s and 2000’s that led in large part to the change. It moved elections from being an automatic win to a complete tossup.

In those changing tossup years it became Mike Beebe who rose to become the face of the party. Beebe’s popularity kept the balance as close as it is today in state politics, even when the large ticket races of Senators and Congressmen began falling for the party.

With Beebe’s departure the Democrats are left largely without an identity, and certainly without a charismatic leader who can connect back with the voters. The party as a whole feels lost and unorganized. Instead of inspiring voters to believe in a greater hope, Democrats spend their time trying to convince voters that they are as different from the Democratic party as possible.

Pride has given way to shame. Inspiring voters has become begging for any attention. Building a vision is now building a wall.

Even the Clinton spark is long gone. From all the campaigning the former Governor and President spent around the the state, most candidates saw no measurable bump. In fact Lt. Governor Candidate John Burkhalter likely received more of a rise in polling numbers due to admitting he was at one point a male stripper than came from the Clinton campaigning. Take that for whatever puns you want.

Politics like most other things in the world have cycles. The Democratic party is not dead, it will certainly have a rise again. However it is quickly looking like it may be time to turn out the lights and go to bed. See you all in the morning.

It is easy to talk to those inside the party and believe this is not the case. No one wants to give up hope. But take a step back and look at the general election movements and the picture is becoming clear. Voters are shifting their pattern in large numbers.

So what can the Democrats do to rise from the impending slumber?

I think we need to see a true identity that is more about relating back with voters. The stances of the party today seem more about trying to not be anything that may offend a voter and less about being something meaningful to voters.

The party needs a strong figure to lead the party. Someone who can inspire both voters and party members.

The problem is I look around the top-level candidates and if the average registered voter had to choose between going to vote for them and contracting Ebola, I think Ebola might look like the more inspiring option right now. It reminds me of the 2004 election with John Kerry. I voted less because I really wanted Kerry President and more that I didn’t want Bush. For a candidate on the fence they are less likely to get out and vote.

Can anyone tell me they are really inspired to vote for Pryor? For Ross?

Where as for the people he is targeting, Cotton is inspiring his target audience to get out and vote. I am not sure against a strong Democratic candidate that could rally voters Cotton has enough supporters to pull it off. But against a candidate that reminds me a bit of Eeyore looking for his tail, I think Cotton ends up winning decisively. There is a good chance that Asa has been asleep since July, but the same voters moving to vote for Cotton will also vote for Asa and carry that election as well, but slightly lower numbers.

Unless this changes in the next election cycle, this is likely the last dance for a while of the Democratic party of Arkansas. One last waltz before it is time to go home.

Last one out get the lights. 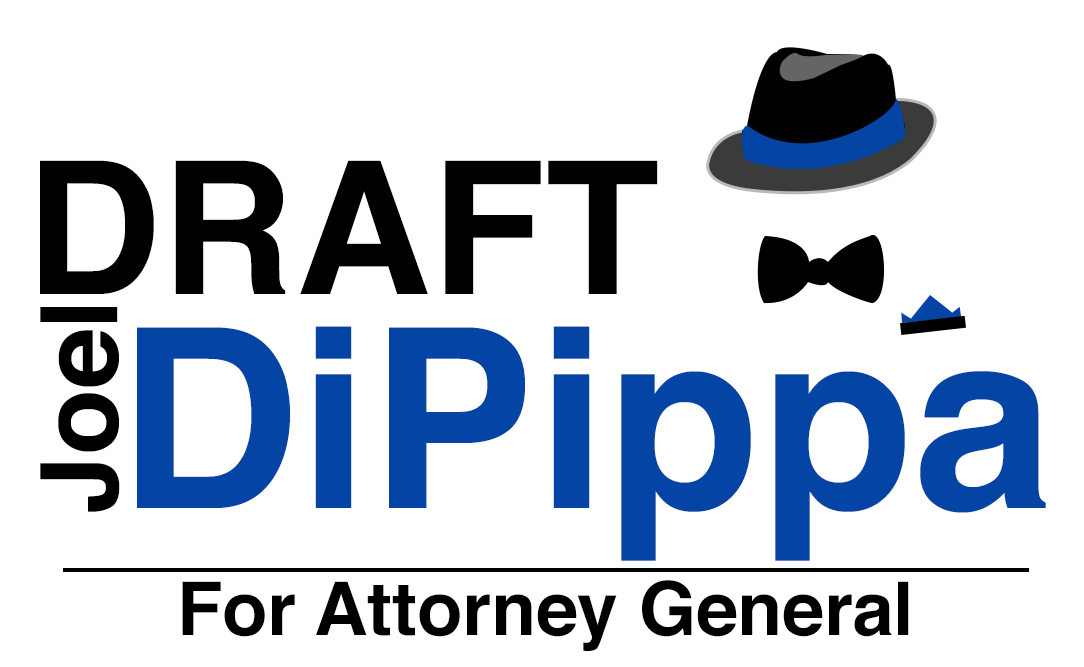 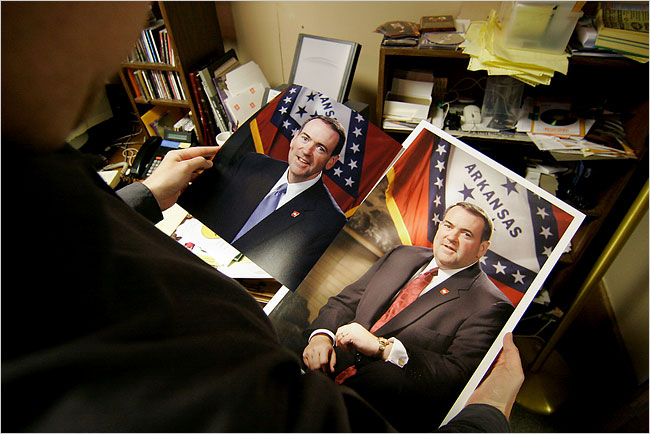 The Last Dance of the Arkansas Democratic Party